Are There Alternatives to a Failing Public Education System? | RCM School of Excellence Digital College
Skip to content
10% OFF SITE-WIDE 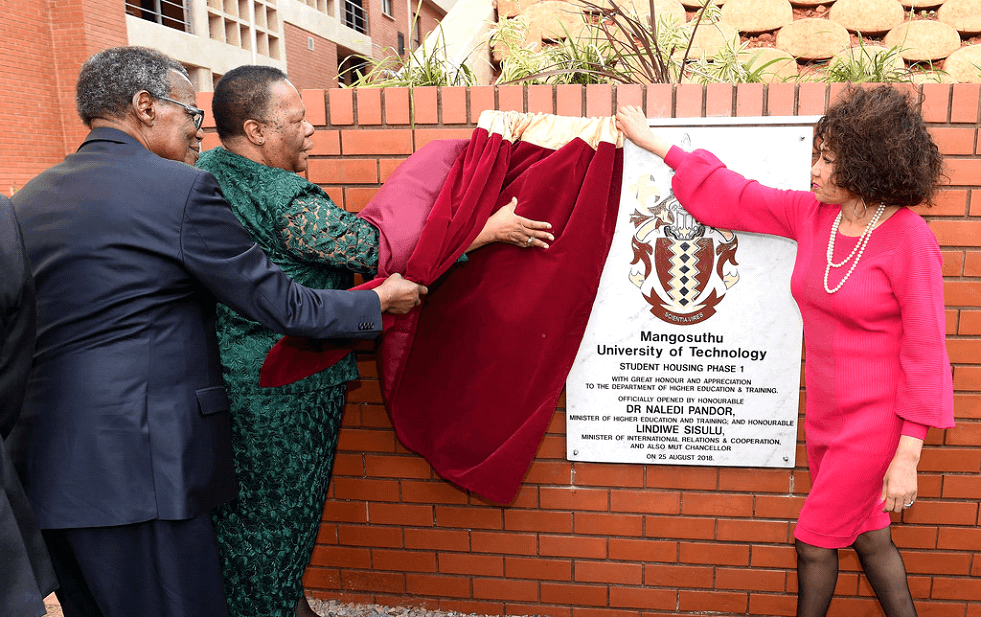 The public education climate in South Africa is in the process of letting down an entire generation of students. Television screens and news-feeds herald its decaying mechanisms on a daily basis.

Political agendas, wide-spread social instability and a complete lack of trust regarding service delivery in the education sector have already dominated the mood for 2019; and as protest action continues on university campuses all over the country, we sit with our hands over our mouths wondering what the future of the country will look like.

There is no Call for Panic

Having said that, it is easy to focus on the impending disaster that makes up our primary, secondary and tertiary education systems, while pointing fingers and watching it all spiral downward. It is too easy to adopt a defeatist attitude and watch the system devour itself.

There are alternatives, however: the recent explosion in popularity of home-schooling programmes in our country are evidence of this. Where the public sector is letting people down, the private sector is picking up the pieces and trying to hold the future together; many of which are displaying as much, if not more commitment to social responsibility than the public sector.

And home-schooling is not the only option out there. There are a number of alternatives that allow students to benefit from high-quality education, delivered in a safe environment, that affords them, more often than not, better opportunities than those delivered through public education.

The start of the first university semester for 2019 has given South African students a clue as to the tone for the year.

Even before the start, students have been unable to register for their tertiary studies thanks to a sour mixture of protest action at registration facilities, as well as a general ineptitude shown in the administration of the process, by university management.

Negotiations involving SASCO, student representative councils, university management and even opportunistic political parties have largely fallen apart thanks to the kind of in-fighting we have grown used to in politics.

On Sunday morning, burning tyres and violent protestors blocked the entrance to the Mangosuthu University of Technology in Durban, where dedicated staff and disappointed students were chased from the premises by members of SASCO. Reportedly, this protest action took place without any prior warning; putting both staff and students in potential danger.

While there are demands that need to be met in order to address inequalities, especially in terms of education delivery; the process, in this case, has been ugly.
Going all the way back to the #FeesMustFall movement of yester-year, through to the turmoil currently unfolding on campuses all over the country, there seems to be no end in sight, which is bad news for the future of a number of sects of South African society, particularly those that are most vulnerable.

Our students are no longer in a position where they can feel safe while learning. They can’t even count on being given an opportunity to finish their studies, thanks to the volatile nature of the education sphere.

But while we waste time waiting for the public sector to finish arguing with itself; there are other ways of creating opportunities for the youth that, in the heat of this battle, are largely being missed.

Primary education, while posing fewer concerns than the high-school and tertiary education systems, still come with a few considerations.

The capacity issues faced by many of these schools means that students aren’t getting the correct levels of attention while learning.

Then there are concerns of cost and the quality of education material delivered to young learners, giving rise to privately owned schools offering better services; albeit at a much higher cost.

Home-schooling is also a popular option, though not just in the face of a failing public system. It offers parents the ability to take a customised approach to educating their children; often affording them internationally recognised accreditation or admission into international high-schools at a later stage.

Home-schooling offers a tight support group and a sense of flexibility where a child’s learning environment can be tailored to their interests and learning style; often giving these children an excellent head-start and a far more comprehensive education than would be provided by public schools.

The challenges faced by the primary schooling system also bleed over into the high-school sector, where they are intensified by the nature of a learning environment accommodating young men and women.

The public schooling system has been receiving a lot of bad attention of late as the quality of the public syllabus gradually declines alongside the standards set for measuring a student’s capabilities.

Though as the standards of excellence sharply drop, there is somehow no decrease in the number of students dropping out of school, and also no noticeable rise in the yearly pass rate.

A concerning picture to paint indeed.

On top of this, public schools are often the locations for violent crimes, more often than not committed by disgruntled students, bullies and in some cases even educators and other school staff; all pointing to problems coming from the very top, at a governmental level.

Home schooling is often a worthwhile solution in such situations where parents and potential students have lost faith in the education system. Private schools offer a viable alternative too, though are, by and large, not always an affordable option.

We have even seen a trend of students bypassing the secondary education phase where they can, leaving school as early on as 16 years old to find other, more practical ways to develop their skills; enrolling in private collages to build a specialised skill set, instead of opting for the student shoe-horn that stamps out individuality in the youth by pushing them through a highly standardised system that encourages mediocracy.

The concerns facing the public tertiary education system are, at present, as blatant as they have ever been.

Local news has been loaded with tales of protest action, political agendas, threats of violence and a general disdain for the delivery of inferior services. Inequality, inability, anger, frustration and extreme action at campuses are on everyone’s thoughts, but no more so than new students and their families who fear for their own safety and ability to complete their qualifications.

And while universities are traditionally where revolutionary ideas take root and grow; they can go in the wrong direction, causing nothing but interruptions, fear and a loss of integrity for the universities and facilities embroiled in them.

These fights, laid out with the best intentions, are often done with a limited understanding of the wider scope of mechanisms that govern the delivery of education, as well as the cost to the state and universities for doing so at an acceptable level of quality; taking little time to consider the long-term repercussions of the way a movement like #FeesMustFall is conducted, and the undue results of the pressure it puts on the public sector.

But it has been argued time and again, and it will be continued to be argued, that universities are not the only places where people can find learning opportunities that will benefit them and their families in the long-run.

Private, specialised colleges that hold international accreditations, offer the same, if not better opportunities than public universities currently can.

In many cases, they even give students the ability to complete an internationally recognised, specialised qualification instead of completing their matric, giving them an invaluable head-start in life.

These colleges are often facilitated by experienced industry insiders, provide a highly specialised skillset, a safer and more stable learning environment, and can even offer courses that can be completed in less time, and at less of a cost- though they still hold the same weight as a similar university degree when it comes to finding opportunities in the job market.

With the state of public education being anybody’s guess at this point, it is important to remain optimistic. You need to know that there are options out there for those who have lost trust in the capabilities of the public education sector.

We have a diverse collection of students and facilitators that make up a learning environment that is creative, practical and removed from the politics and dangers of the public sector.

We take students of all ages who show an interest and dedication to growing their skills. So call us today to find out more about our facilities or take a look at our website for additional information.

Back
Get in Touch
COVID-19 Update